AWESOME VEGANS WEDNESDAY! The Parent Trap’s Elaine Hendrix has not only starred on the silver screen for almost 30 years, but she has been an animal activist, rescuing animals and bringing awareness to their plight for half as long. Beautiful in and out, tune in to hear this the glam girl’s tips on health, beauty and animal activism. Elaine Hendrix is on the Awesome Vegans Influencer Series! 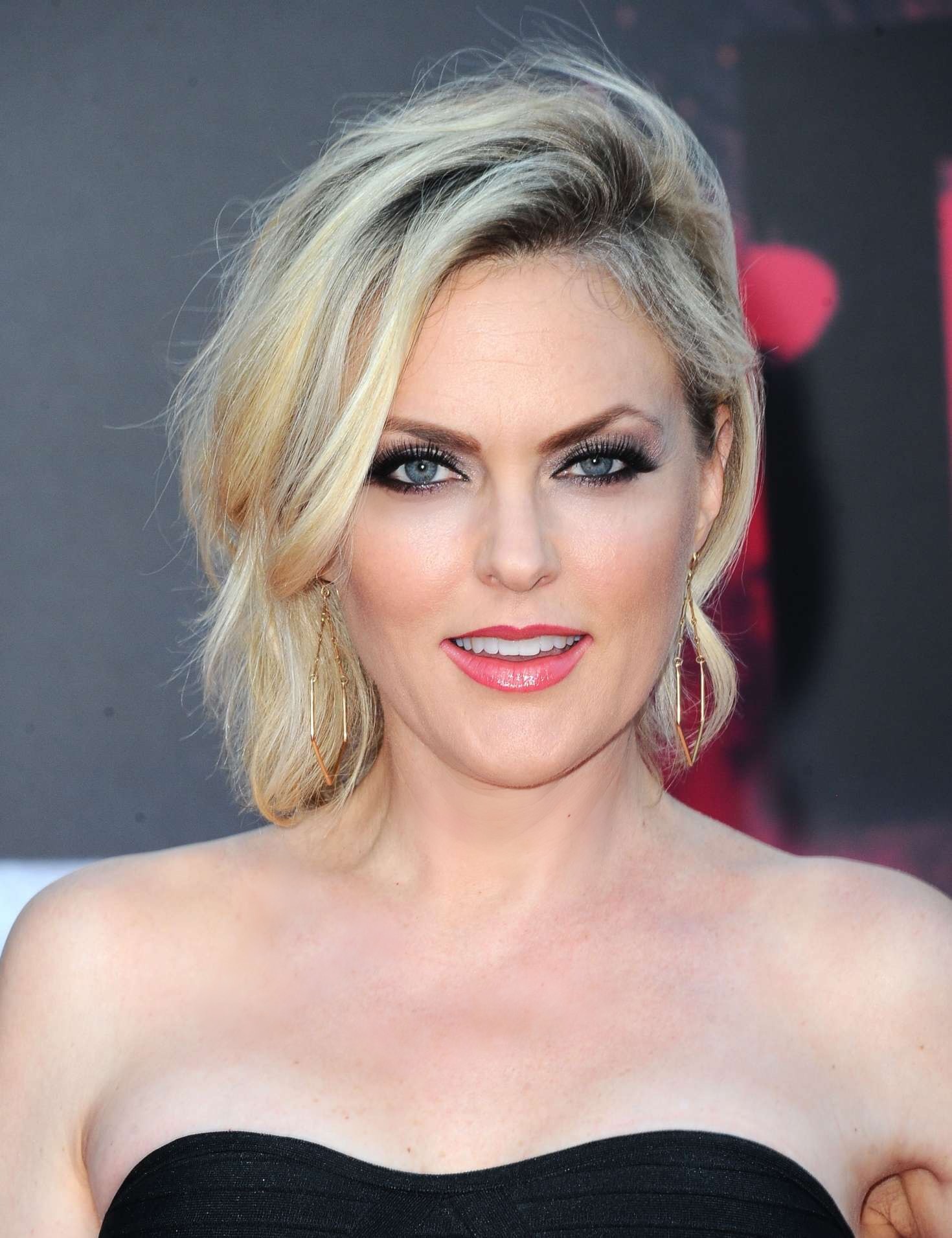 AWESOME VEGANS WEDNESDAY! The Parent Trap's Elaine Hendrix has not only starred on the silver screen for almost 30 years, but she has been rescuing animals and bring awareness to their plight for half as long. Beautiful in and out, tune in to hear this the glam girl's tips on health, beauty and helping animals. Elaine Hendrix is on the Awesome Vegans Influencer Series with Elysabeth Alfano! Follow Elysabeth at Elysabeth Alfano: Radio Show & Awesome Vegans Podcast/Video Series HostPETITION Against Bailouts for Mass Slaughter of Factory Farm Animals. https://mymfa.mercyforanimals.org/page/18494/petition/1?_ga=2.96197594.795185395.1589932778-882976727.1482472743 The Plantbased Business Hour airs every Tuesday and Thursday, and Awesome Vegans Influencer Series airs every Wednesday at 1p PT! Subscribe to the podcasts on iTunes and watch all full episodes on www.ElysabethAlfano.comPlease review and subscribe to the Awesome Vegans Podcast https://apple.co/3c5EcMW and SUPPORT with Patreon: https://www.patreon.com/AwesomeVegans .I want to thank two great companies that I believe in for their support: Rich and Decadent ForA: Butter (get yours at ForaFoods.com) and Plant Power Fast Food which offers delicious vegan meals on the run with drive-by options available during Covid! Find a PPFF near you: PlantPowerFastFood.com!

Elaine is best known for her role as Meredith Blake in the Parent Trap who is a young sophisticated woman who plans on marrying the twins’ father for his wealth. She currently plays the role of Alexis Carrington in the show Dynasty which she joined in its third season. Elaine says they will be doing a fourth season of the show but production is on hold right now because of Covid-19. For Elaine, acting has been a journey with ups and downs but she can’t imagine doing anything else. Dennis Leary has been her favorite person to work with because he reinspired her and changed her perspective on the business. They do a lot of charity work together. 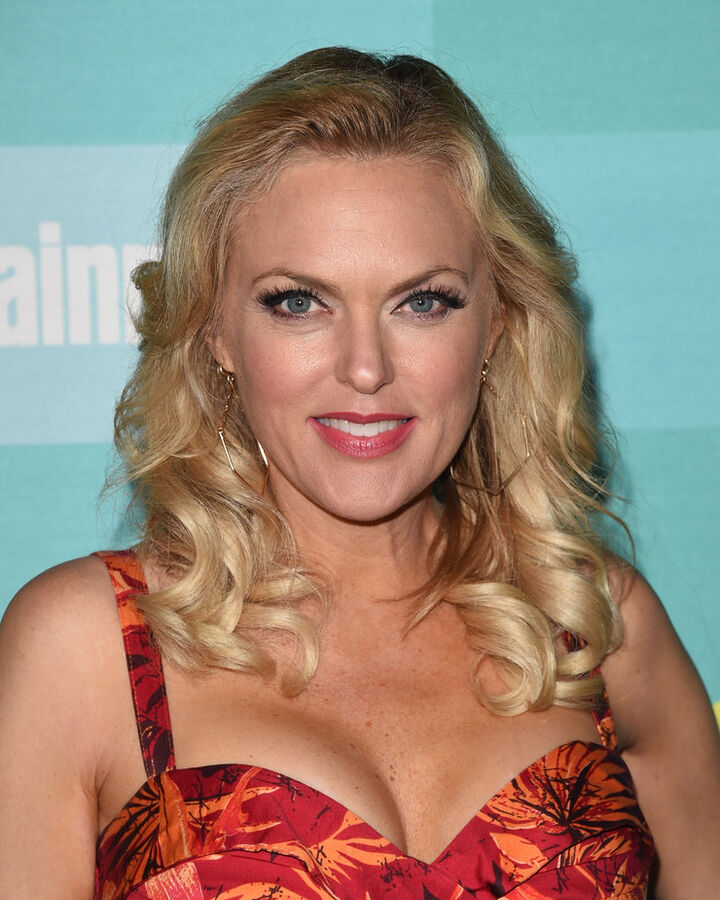 Elaine had been vegetarian since 1995 and then a few years into being an animal activist she went vegan and she has been for seven years now. She has committed herself to educating others on the plight of animals and she is also a rescuer and works with rescue organizations. While growing up in Tennessee, also known as “the volunteer state”, she never felt like she was making a difference anywhere. Later on as an actress she decided she wanted to use her voice and get more involved with something she was passionate about, and that ended up being animals. She was already supporting PETA and The World Wildlife Federation but wanted to be more involved. “I watched an undercover fur video of PETA and I had never seen one before. My reaction was so visceral I doubled over. I felt like someone had kicked me in the stomach…and I started sobbing uncontrollably and from that moment forward I threw out everything in my house that was tested on animals. I already was not wearing fur but I gave up wearing leather, I sold my car because it had leather interior and I started contacting organizations and saying ‘hey what can i do?’” She made that decision around eleven years ago and being an animal activist has been at the forefront of her life ever since. 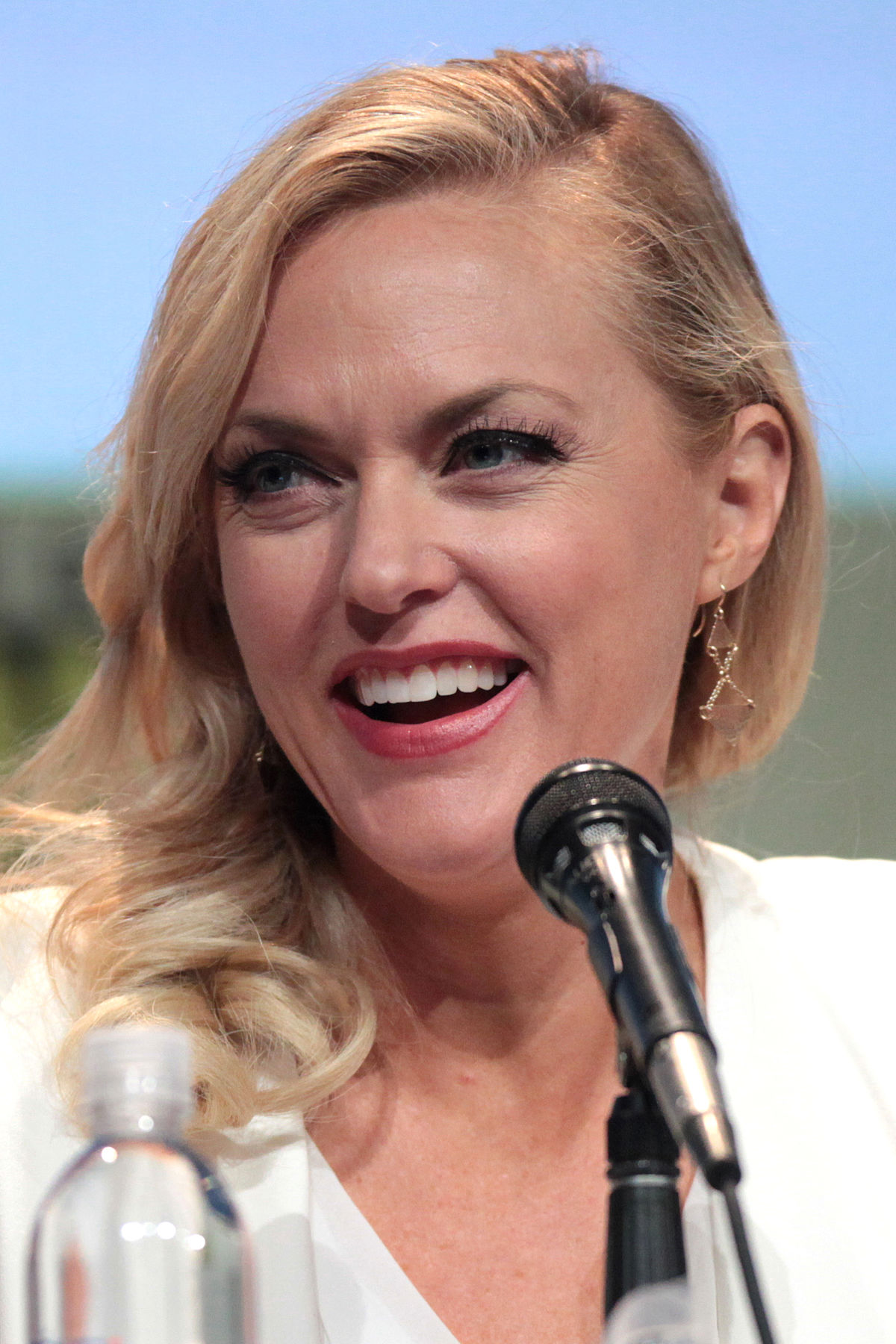 Elaine’s number one tip when it comes to becoming vegan is not to try to be perfect. She says baby steps are so important and can still make a difference. “If everybody gave up meat one day a week, that right there would be revolutionary.” Elaine uses her platform to speak out for the animals that can’t and she always backs up her arguments with logic and facts. While she does get pushback for fighting for animal rights she has noticed the pushback lessening in recent years. Elaine’s daily diet has helped keep her healthy for so many years. She always has fruit around and drinks a lot of water every day. She usually cooks a wide variety of vegetables with some kind of base like quinoa, pasta, or rice and beans.

Here are Elaine’s tips for staying balanced and grounded during times of uncertainty. 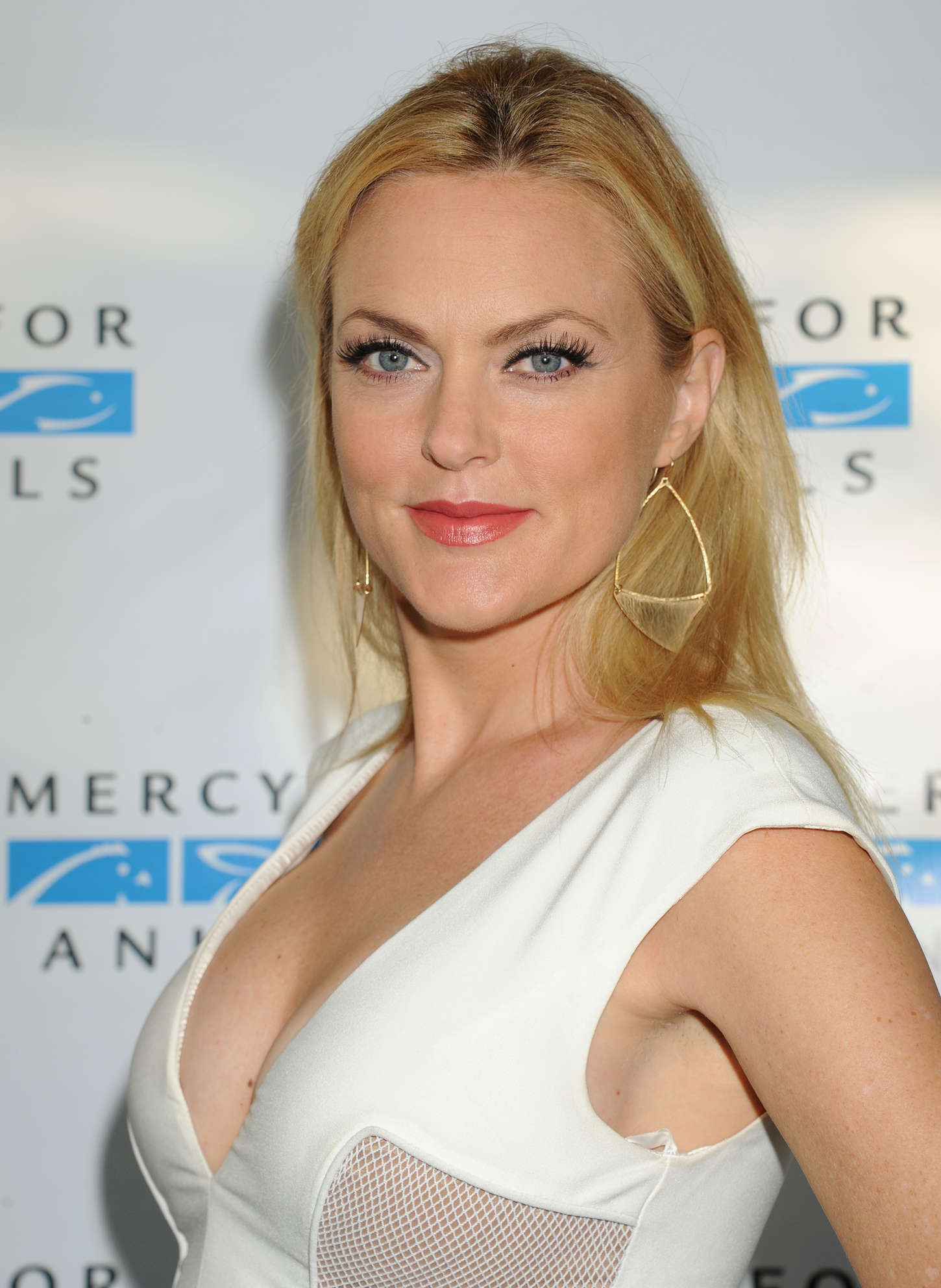 PETITION Against Bailouts for Mass Slaughter of Factory Farm Animals.

The Plantbased Business Hour airs every Tuesday and Thursday, and Awesome Vegans Influencer Series airs every Wednesday at 1p PT! Subscribe to the podcasts on iTunes and watch all full episodes on www.ElysabethAlfano.com Meet Our Vegan Phantom of the Opera! "Speciesism The Movie" Producer to Speak at 2017 Animal Rights Conference!