In an intimate interview on the Awesome Vegans Influencer Series with Elysabeth Alfano, famed Rock Star Richard Marx and long-time Model and Business Woman Daisy Fuentes reveal in a moment of unguarded emotion why they don’t eat fish.

VEGAN ROYALTY: RICHARD MARX & DAISY FUENTES Being Vegan As a Couple and the Moment They Knew

Richard explains that after seeing the grief and cries coming from a pod of whales when their baby is stolen from during the movie Blackfish. “My heart broke….and that was the moment I said, ‘I’m done.”

Daisy explains how on a family fishing trip she could visibily see the large Marlin her father was trying to catch fight for its life.  As the struggle continued, more and more fish were jumping with the Marlin.  She shares how she could see this beautiful Marlin as he got close to the boat.  ” I am getting emotional just talking about it…I went downstairs (in the boat) and bawled my eyes out. And that’s when I realized, oh my God, we’re doing it all wrong.”  Clip below.

Accompanied by their rescue pitbull, Bettie Davis, the two also share what they have learned about the food and fashion industries from their vegan journeys and Daisy’s pivot to compassionate clothing.

A couple totally aligned and unfiltered, Richard and Daisy also give tips for couples going vegan together and the pitfalls and tricks they learned along the way. 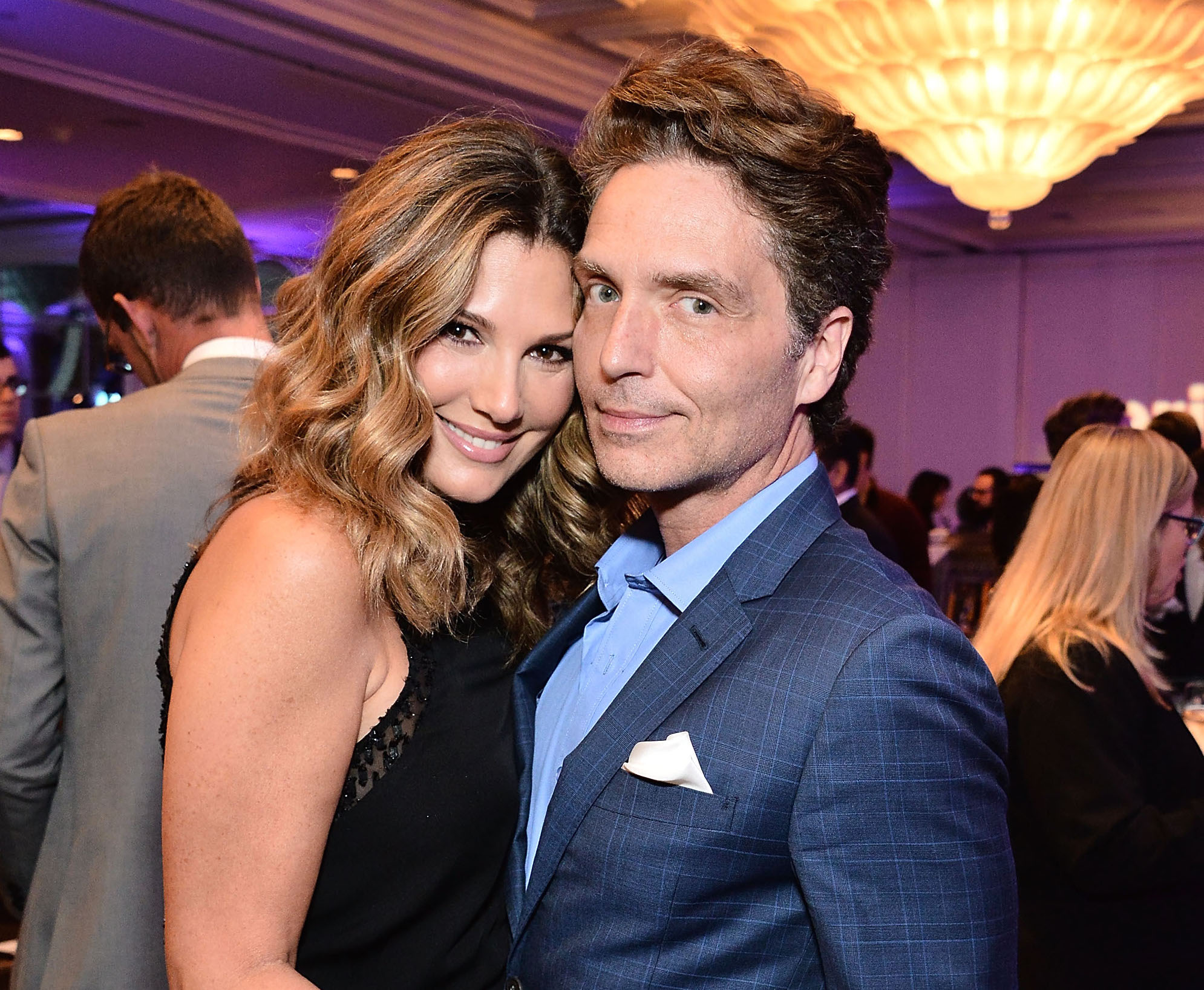 Vegan is Cheaper than Meat! Behind the Scenes: the Future of Food!